LG's smartphone business is being shut down, according to news from its home country of Korea. 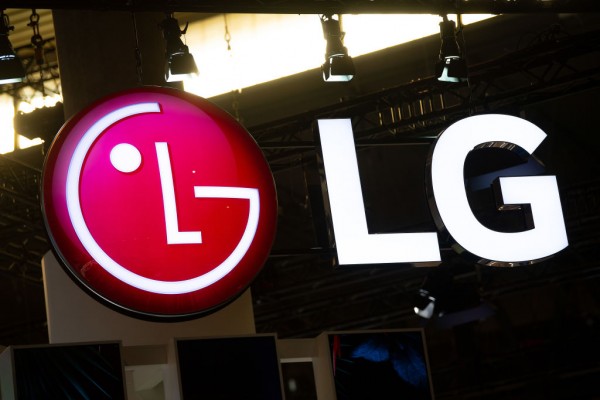 The electronics giant has finally thrown in the towel on its troubled phone business, with losses continuing to accumulate and billions of dollars squandered on quirky handsets. "Moving forward, LG will continue to leverage its mobile experience and grow mobility-related solutions such as 6G to further improve competition in other market fields," the company said in a statement.

LG said that for the time being, its new handset inventory is still available for purchase and that existing smartphones will continue to offer after-sale service and app upgrades "for a period that will differ by country." The company plans to finish winding down its mobile business by the end of July, though some LG phones will still be available after that deadline.

Despite its CEO's promise to turn the company around by 2021, LG's Velvet and Wing devices struggled to gain momentum with consumers. The allure of dual-screen phones was insufficient to convince customers to depart Apple and Samsung, as per Yahoo Finance.

LG was not willing to give up its mobile dreams easily. Last month, the Korean newspaper Dong-A Ilbo announced that it was in talks to sell the struggling company to Volkswagen AG of Germany and Vingroup JSC of Vietnam, but the talks fell through. LG's failure to scale up its smartphone market, according to Nikkei Asia, was affected at least in part by a global semiconductor storage shortage - unlike its domestic competitor Samsung, LG does not manufacture its smartphone chipsets, and insufficient availability has meant the firm has failed to obtain a sufficient supply of silicon for potential mobile devices.

Following the division's massive losses over the last five years, the move has been speculated for months. LG's recent high-end smartphones have failed to survive, although its more inexpensive handsets have encountered tough competition from Chinese rivals. LG was once considered a competitor to fellow South Korean maker Samsung, but its recent high-end smartphones have struggled to compete. The group had previously stated that it aimed to turn a profit in its mobile business by 2021.

LG's long-promised rollable phone is unlikely to see the light of day, according to today's reports. The company last showed off the gadget at this year's simulated CES, where the company insisted that it was genuine and would be released later this year.

LG has been rumored to be considering leaving the mobile market since at least the beginning of this year. An LG official later confirmed to The Korea Herald that the group had to make a "cold decision" about the division, despite a company spokesman calling an earlier report about the company's possible exit from the smartphone market "absolutely baseless and without basis." The official said at the time that future steps could include "selling, removal, and downsizing of the smartphone business."