Elon Musk, the CEO of Tesla, has landed himself in warm water with yet another federal agency, this time the National Labor Relations Board. 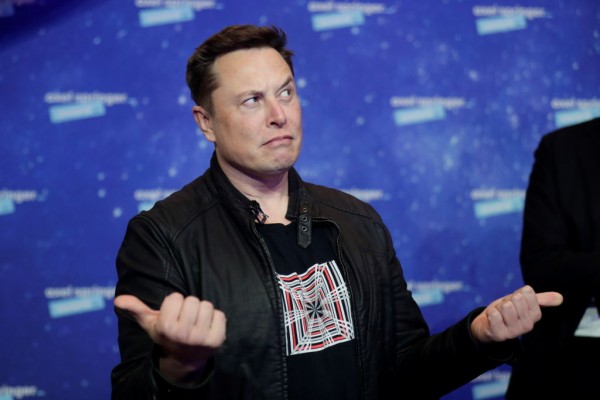 On Thursday, the board learned that a tweet from Elon Musk on May 20, 2018, targeted employees with stock options loss if they chose to be covered by the United Auto Workers union. Tesla's board of directors told Musk to withdraw the tweet and cease threatening workers with job loss if they help a labor union. Tesla must issue a warning about unfair labor conditions at its Fremont, California factory. It must release a notice about the tweet at all of its locations nationwide, as per the AP News.

Tesla repeatedly violated labor laws by threatening to prohibit workers from coordinating and addressing working conditions, according to the National Labor Relations Board (NLRB). Tesla violated the law by "coercively interrogating" employees engaging in constitutionally covered organizing activities, using gag orders to prohibit them from speaking to the media, and firing union organizer Richard Ortiz in 2017, as per the NLRB.

World Sleep Day: These Apps Would Help You Have a Healthier Cycle

According to Business Insider, companies may argue that negative stuff would happen if employees unionize under US labor law, but they can't punish workers who unionize. According to the NLRB, Musk broke the rule when he said that workers "would lose their stock options if they wanted the Union as their representative." Workers at Tesla's Fremont, California, plant have been growing their efforts to form a union with the United Auto Workers (UAW), which Musk listed in the tweet, in reaction to what they say are grueling working conditions.

In 2017, the UAW and Tesla workers filed labor violation charges against the company, accusing it of attempting to censor pro-union employees, causing the NLRB to file a formal lawsuit against it. Since then, Elon Musk has had disputes with Fremont factory workers over working conditions.

Last May, after public health directives in Alameda County, forced nonessential companies to close, Musk defied the orders and reopened the factory. After Tesla filed a lawsuit, the county changed its mind and allowed the factory to resume operations.

Despite assurances from the company's safety chief that there had been "zero COVID-19 workplace transmissions" since the plant reopened, many Tesla employees tested positive for COVID-19 a month later. Public health data has since reported more than 450 cases linked to the facility, which employs about 10,000 people.

Tesla workers say that the company fired some employees who remained at home because they were afraid of contracting the virus, although the firm assured them they could. As part of the lawsuit, Tesla was found to have implemented laws demanding authorization for the circulation of union pamphlets and related literature as part of a series of violations of the Labor Relations Act committed by Tesla and Elon Musk.

Back pay and rehiring of one dismissed employee, removal of disciplinary reports for another, and specific notice of Tesla's workplace violations for employees at its Fremont, California, plant are among the remedies ordered by the administrative judge. The terms of the original ruling were upheld in the board decision, issued by three members, two of whom were Republicans, Washington Examiner reports.