The world is massive, and even though most of the places and tourist spots are accessible, there are those that have not been visited yet.

From desert islands with extreme conditions similar to Mars to a mountain in the Himalayas that have not been conquered yet, here are some of the unexplored places on Earth. 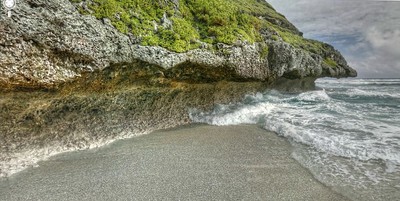 Located 3,300 miles from New Zealand is Pitcairn Island. It is said that no plane or helicopter has ever landed on the island. To reach the island, you will need to go on a 32-hour yacht ride from Auckland.

The Pitcairn Island is a British Overseas Territory, and even though it is far away from the mainland, it still has its government located in New Zealand. As of 2018, there are only 50 people who live on the island, making it one of the least-populated islands in the world.

A photographer who went to the island told Insider that when the residents of the island need medical care, they need to go to Fiji or New Zealand, and they can't return to the island for weeks, or sometimes even months.

Also Read: Billions of People Could Live in Inhabitable Hot Areas by 2070 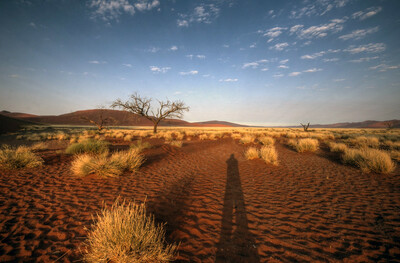 The Southern Namib is part of the Namib Desert. It is one of the driest deserts on Earth, and it has not been touched by tourists. The desert, located in Africa, is said to be one of the oldest deserts in the whole world and dates back millions of years ago.

According to the World Wildlife Fund, the Southern Namib region is largely unexplored and it does not have much vegetation. 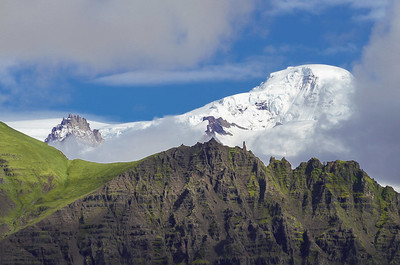 (Photo : Photo by Theo Crazzolara on Foter.com / CC BY)
Surtsey in Iceland

Surtsey is an island found in Iceland. The volcanic island is not open for tourists but it is open for scientists and researchers.

The island was formed from volcanic eruptions that happened between 1963 and 1997, according to the reports of UNESCO. According to Atlas Obscura, the island has only been open to highly trained scientists. The island is free from human interference. 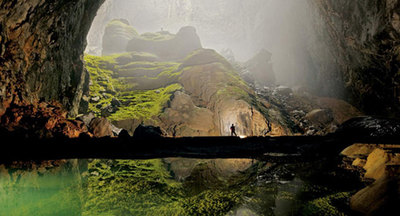 The Son Doong Cave is located in Vietnam's Nha-Ke Bang National Park. The cave was formed 3 million years ago, which makes it a witness to prehistoric times. It was first discovered in 1990, but the coordinates were lost. It was again found in 2008 when the British Caving Research Association discovered it, according to CNN.

Named as the world's largest natural cave, Son Doong is believed to have been 3 million years old. In 2013, the cave was opened for tourists. 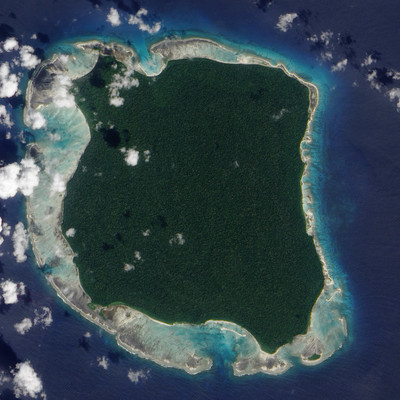 The North Sentinel Island has remained untouched. It is part of the Andaman Islands in the Indian Ocean. The residents of the islands, the Sentinelese, are a tribe of indigenous people. They are believed to live on the island.

In 2018, the island received attention from the media when an American missionary was said to have been killed by the tribe while he was on the island for a religious mission. 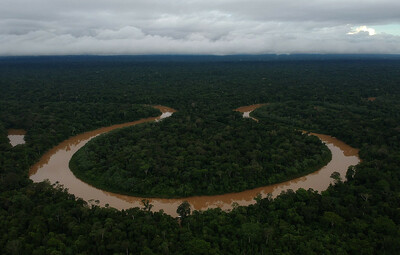 The Vale do Javari is an isolated village near the border in Brazil. The Amazonian village is between Brazil and Peru. In 2018, a Brazilian government agency known as FUNAI released a video that showed the aerial view of the tribe in Vale do Javari.

The video was shared by The New York Times, and it contained the first-ever look at the tribe. The tribe has no contact with the outside world.