90-Year-Old Belgian Woman Gave Up Ventilator for Younger Patient, Says She 'Had a Good Life' 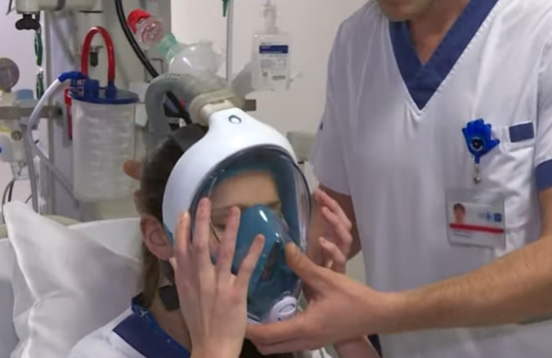 A 90-year-old coronavirus patient from Belgium touched the hearts of millions after she selflessly refused a ventilator and told the doctors to keep it for the younger patients.

Suzanne Hoylaerts, a resident from Binkom, near Lubbeek, was hospitalized on March 20, when her health rapidly deteriorated after contracting the coronavirus. She sought medical attention after she suffered from shortness of breath and a lack of appetite. Hoylaerts was admitted to the hospital immediately and tested positive for the virus. She was placed in isolation and her daughter was unable to visit.

According to the doctors at the hospital, she said "I don't want to use artificial respiration. Save it for younger patients. I already had a good life." Hoylaerts passed away on March 22, just two days after she was hospitalized. 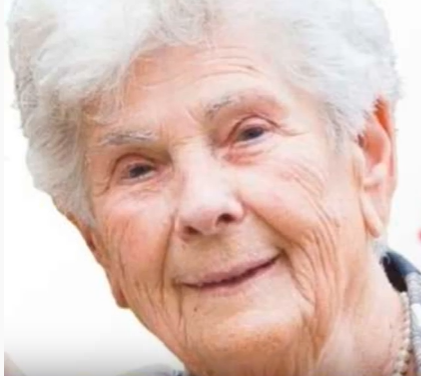 Hoylaerts' grieving daughter, Judith, told the Dutch newspaper Het Laatste Nieuws "I can't say goodbye to her, and I don't even have a chance to attend her funeral."

According to Judith, the family did not know how their mother got the virus as she had stayed at home and followed all of the lockdown measures. Belgium has now recorded 15,348 cases, 1,011 deaths, and 2,495 recovered cases.

A 12-year-old girl from Belgium was confirmed infected with the virus and she became the youngest person in Europe to die from the disease. Ventilators are important to help keep the severely ill patients alive and for them to recover. They are machines that pump oxygen in someone's lungs when they become unable to breathe on their own.

Also read: Italy Bans Catholic Funerals Because of the Coronavirus

Meanwhile, the first Belgian who was infected with the coronavirus, Philip Soubry, left St. Pieter hospital in Brussels on February 15, 2020. He spoke about his experience with De Morgen.

Soubry stayed in the hermetically sealed hospital room for almost two weeks. The room was around 4 x 5 in size, with a chair, table, armchair, and a television. The windows in the room could not open, but there were massive ventilation systems on the ceiling. The staff could leave food and objects to pass on to him through the airlock in front of the entrance door.

The nurses would take 15 minutes to get ready before they could enter his room as they dress according to a strict procedure, including glasses, hairnet, mouth mask and blue protection suit. Despite the strict guidelines, the staff was friendly, Soubry told De Morgen.

Soubry said he did not come into contact with people in China who were showing symptoms. His wife, who is Chinese, visited her parents, who were not sick. He said that chances are, his wife would have the virus as well. He told her that she could stay away from overcrowded hospitals as long as she does not have any symptoms.

His wife stayed at home and went outside to shop, an employee of the factory told on her and now their house is sealed and she is not allowed to set foot outside. His wife is instructed to take her temperature a few times a day. Soubry expressed is dismay and regret, as he wished he brought his wife with him to Belgium if he'd known that they would be vessels of the virus.