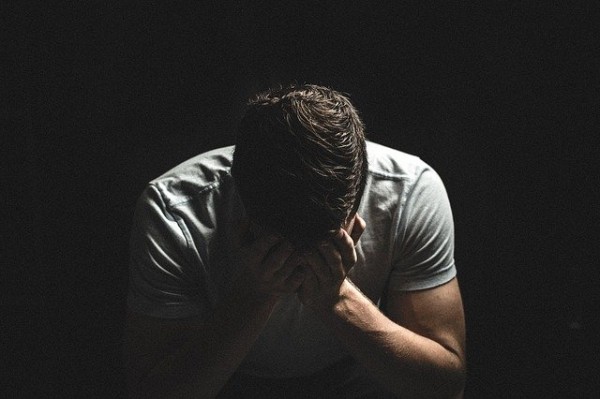 A 22-year old man was charged with the father's murder and attempted murder of his mother. Said incident happened in at Vanderbilt Street, Hayward at about 11:30 PM breaking the peace and quite in their area.

The deranged killer was identified as William East-McCormack, who orchestrated the sudden violent stabbing of his father, 57-year-old Michael McCormack. He was not satisfied with just one, as he attempted to kill his mother. But, luckily, she was just wounded and survived the attack, which took the life of her husband.

Other actions which he did was also threatening his sister as well. But, she was not hurt, unlike their parents.

Prior to the grisly and unprovoked violent happening in the McCormack house, William was suffering from psychiatric issues and was medically verified by doctors as well. A knife was used as the murder weapon to kill the father and hurt the mother.

The scene of the crime

Officers were summoned to 30000 block of Vanderbilt Street, Hayward at about 11:30 p.m. and was greeted by horrific scene. The injuries suffered by the elder couple were serious, with Michael with his stomach stabbed by his son, and his wife injured by a knife thrust into her lung, that was serious as well.

All these evident was recorded by the police investigating the dreadful scene in the McCormack household.

Responders rushed in to save the elder father, but they were unable to save him from the fatal stabbing. The mother fared better and survived enough to be patched up, and sent to the hospital and now is stable.

Also read: Woman Stabs Young Girl to Death in Queens Park in Front of Her Parents

According to police reports, he was not satisfied with killing his father and injuring his mom. He wanted to harm his sister as well, before getting chased off when police were nearby.

William was caught and arrested by the police on the scene. Later, he admitted to the crimes that were charged against him. The court documents verified this fact.

He later returned and was detained by police and ultimately admitted to the crimes against his family, according to court documents.

Motives for the attack on his family

It was already established that his derangement moved him to murder and injure of both parents with a knife was his fault. He was diagnosed with mental illness before this, but what triggers the murderous intent is not fully know yet.

No one had expected the outburst by the already deranged William East-McCormack. So far, no new info is known except he went murderous rampage.

What are the charges against him?

The felon William is under charged with one count of murder of his father, using a deadly weapon that is identified as a knife, one more instance of attempted murder of his mother, and criminal threats against his half-sister.

His sister positively identified him as the one who killed her father, injured her mother, and gravely threatened to her. He is without bail and is now in Santa Rita Jail in Dublin, waiting for trial and sentencing.