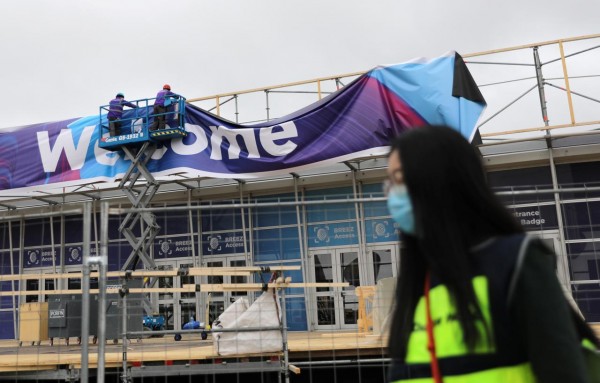 After most major mobile and tech companies pulled out of the Mobile World Congress due to the looming threat of coronavirus, CODIV-19 has finally taken its toll on the biggest mobile trade show in the world as the Global System for Mobile Communications (GSM) Association announced that MWC 2020 will be cancelled with regard to the safety of the host country and of the coming delegates, February 12.

In a statement released by John Hoffman, GSM Association's CEO, he stated the threat of the novel corona virus transmission and outbreak have made it impossible to hold the event. MWC Barcelona was supposed to take place from February 24 to 27, 2020 in Barcelona, Spain.

In addition, he further stated that GSMA's decision to have MWC 2020 cancelled stemmed from the concern for the safety of Barcelona and the host country, Spain. Also, due to the fact that the World Health organization has declared the CODIV-19 outbreak to be a global concern. Moreover, travel concerns and other circumstances concerning the spread of the virus also strengthened the decision to not go through with the event.

The GSMA also assured that the Host City and other parties concerned with the hosting of the event fully respect their decision and will continue working for the 2021 MWC which will still be in Barcelona. The CEO also expressed the association's sympathies to those that have been affected by the virus.

It can be recalled that major companies have previously pulled out of the MWC 2020 because of the corona virus scare. Companies like Sony, Amazon, LG, Nvidia, Intel, Vivo, Nokia and many more have cancelled their MWC appearances over nCoV fears. Cisco , BT amd HMD also followed and cancelled with the organizers.

Earlier this week, Sony posted a statement on their website that they withdrew their MWC 2020 appearance giving utmost concern and importance to the well being of their partners, employees, customers, and the media.

With the corona virus death toll rising to over 1,000 and cases having exceeded 42,000, WHO has declared the outbreak to be of global emergency. Although most of the cases and deaths have been reported in the outbreaks ground zero in Wuhan, Hubei Province, China there are already at least 25 countries which have reported CODIV-19 cases.

Before finally announcing the event's cancellation, the organizers have previously taken health measures to try and push through with the event. Before MWC 2020 got cancelled, GSMA increased disinfection measures in the venue, even made a new microphone changing protocol for speakers, has a "no handshake policy" and have released a ban on all visitors that were to come from Hubei Province, the outbreak's epicenter.

Despite the organizer's previous statements saying that the corona virus will not affect the conduct of the event, the increasing rate of infections and deaths has finally led GSMA to prioritize health concerns of everyone and have the world's biggest mobile trade event, MWC 2020 cancelled.