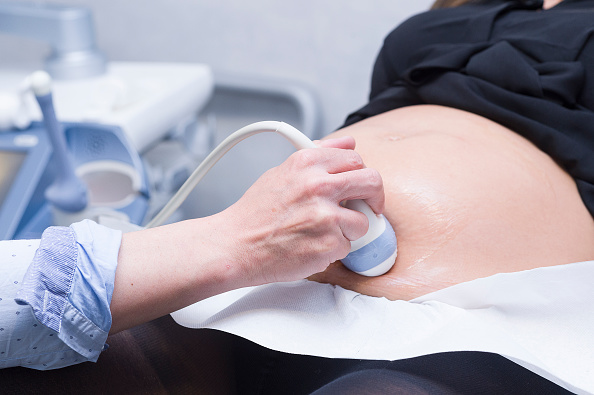 (Photo : BSIP/Universal Images Group via Getty Images)
Lewis County General Hospital will put on hold its maternity department due to the increasing number of maternity employees who resigned.

Resignation of Maternity Workers Affect the Operation of the Hospital

In a recently published article in FOX News, the resignations of six staff members this week, coupled with the potential that seven more unvaccinated employees in the maternity department may follow suit, made it apparent to the Health System's leadership that services supplied by that department needed to be put on hold.

Lewis County Health System Chief Executive Officer Gerald Cayer said, "We are unable to safely staff the service after Sept. 24. The number of resignations received leaves us no choice but to pause delivering babies at Lewis County General Hospital."

Cayer also added that he hoped that the state's Department of Health will work with them in pausing the services rather than closing them. Additionally, five other departments in the hospital are curtailed to lose employees due to the COVID-19 vaccine mandate, according to a published report in NNY360.

Initial Numbers of Employees Who Resigned

Cayer, speaking at a news conference in the county board room on Friday afternoon, said 30 people have resigned from their healthcare positions since the vaccine was mandated on Aug. 23. Twenty of those who worked in clinical positions were nurses, therapists, and technicians, accounting for 70 percent of the resignations thus far.

Meanwhile, regardless of that viewpoint, 165 of the roughly 650 workers remain unvaccinated and have yet to announce whether they want to stay or go. Mr. Cayer noted in a separate interview that around 73 percent of this group provides clinical services, according to a report published in NEWS7.

Furthermore, COVID-19 contaminations among staff members are on the rise, in addition to resignations and a lot of vacant jobs, according to the meeting. Five employees have been quarantined, and another five have been placed in isolation.

Through outreach discussions, the health system's leaders claimed they have been attempting to promote vaccinations and create openness among their employees. Mr. Cayer conducted a "town hall" style gathering with staff members to collect and provide input on the subject beyond the standard email exchanges. Dr. Harney has been conducting educational sessions and meeting with staff members individually.

Cayer also said they have worked hard to educate, persuade, cajole, and assist people to get comfortable with taking the vaccination; but they will not judge anybody who says it is not appropriate for them. They don't want anybody to be hurt. They want everyone to be vaccinated, but they also recognize that the United States is a nation where you have choices; and if you choose not to get vaccinated, you can no longer work in health care.

On the other hand, workers who have taken part in talks often want weekly testing and wearing masks rather than getting vaccinated, as is typically the case with flu vaccinations, or religious exemption from the COVID-19 vaccine, neither of which is a possibility under state rules.

Related Article: Biden Requires All Private and Federal Employees To Get Vaccinated