Report: Google is Under Fire for Running Experiments of Removing Australian News Sites

Google is on fire after it removed some local news content in Australia from its search results as part of an "experiment." 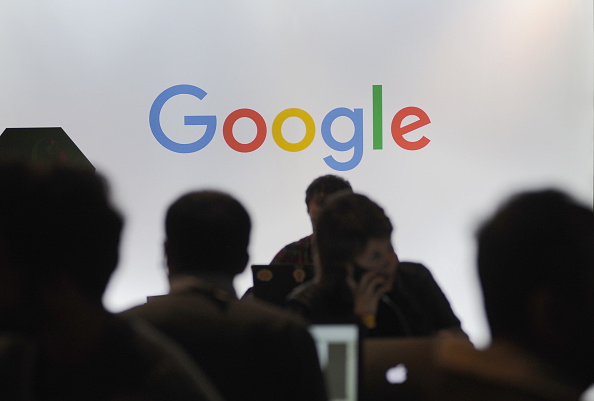 Critics called Google's move a "chilling illustration" of the firm's power following its experiment of blocking Australian news websites from its algorithm. The ongoing spat between Google and the Australian government considered forcing it and Facebook to pay local news providers for showing their content.

According to Business Insider, after the law was proposed early last year, Google released a notice to its website saying, "the way Aussies search every day on Google is at risk." On Wednesday, the tech giant added that it "runs a few experiments that will reach nearly 1% of Google Search users in Australia." Google tweaked its algorithm to bury links from several major Australian news websites, The Australian Financial Review reported.

Google confirmed that the change sought to play down the significance and conduct "tens of thousands of experiments" per year. A Google spokesperson said, "We're currently running a few experiments that will each reach about 1% of Google Search users in Australia to measure the impacts of news businesses and Google Search on each other."

Read also: Why Intel CEO Bob Swan Is Stepping down His Position; VMware CEO, Pat Gelsinger to Replace Him

On Thursday, Australia urged Google to "focus on paying for original content and not on blocking it" after the tech giant revealed it was running "experimental tests" that will limit domestic news content access. Google's move deepens a rift between them and the government, as per Reuters via MSN.

The Alphabet Inc-owned search engine provider announced it was conducting experiments to see its service value to the Australian news outlets. Australia Treasurer Josh Frydenberg claimed that Google "blocks" users when it must pay for the content. Referring to Google and social media behemoth Facebook Inc., Frydenberg told reporters that the digital giants must focus on paying for original content rather than blocking it.

Frydenberg added that the tech giants should pay the traditional news media businesses the sum of money for those news media businesses that generate original content. Google's move shows the strong resistance of the big tech firms to laws that force them to negotiate with Australian news outlets regarding the payment for the content that appears on their platform, as per Reuters.

If the parties did not have an agreement, a government-appointed arbitrator would decide for them. Google and Facebook called the rules unfair in a long-running dispute. Both companies suggested they would be forced to limit offers in the country.

Google confirmed it runs unspecified tests to news media after reports said that the Australian news websites are not showing up in Google searches. In an email, a spokesman said they are currently running experiments that will reach about 1% of Google Search users in Australia to see the impacts of news businesses and Google search on each other. By early February, the experiments would conclude, he added.

Google has purchased Fitbit for $2.1 billion, after more than a year, the deal was first announced, as per Entrepreneur. In late December, the EU approved the acquisition and cleared the way towards Google's ownership to the best-known brand for mainstream fitness-tracking devices.

In a letter today, Fitbit co-founder and CEO James Park reiterated that the company would continue being device-agnostic and still make products that work both in Android and iPhone devices.

Google's Rick Osterloh and Park claim that the deal is about "devices, not dat." Google and Fitbit's pledge in keeping user data private would go forward, as per Park. He added that "Fitbit users' health and wellness data would not be used for advertisements and the data will be kept separate from other Google ad data."

How to Use Social Media to Improve Your College Application