America is a melting pot of culture, and your eyes will be opened to the different cuisine the world has to offer. In almost every corner, you will see an Asian restaurant and even fusion restaurants serving Asian food that are popular in the country.

Here are some of the most famous Asian food that Americans love: 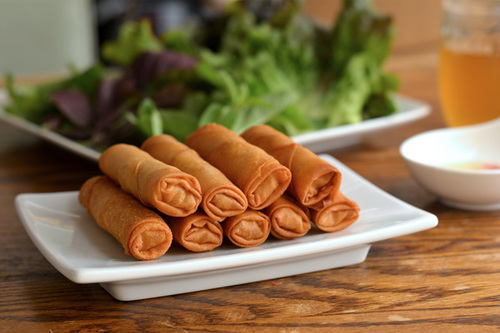 A must-have when you visit a Chinese restaurant, spring rolls have a very hard yet chewy surfaces, and it is filled with ground pork and minced vegetables such as spring onions and carrots, and it is deep-fried.

Also known as egg rolls, these rolls are either served with vinegar for dipping, or you can go with whatever condiment you want. Some dip it in ketchup, hot oil, chili garlic sauce, plum sauce, or soy sauce. You can also eat it as it is since they are good, even without any condiments. 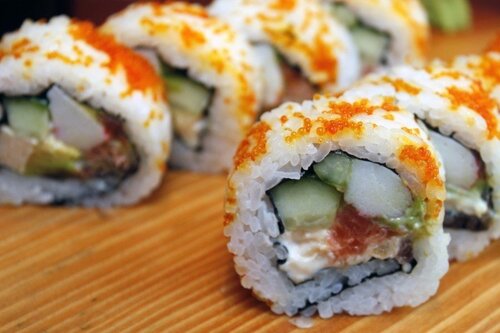 This traditional Japanese food is one of the American faves. However, there is sushi served at Japanese restaurants that are Americanized; those are the ones with beef, chicken, fruit, cream cheese, or avocado.

The main ingredients in authentic sushi from Japan have raw fish such as tuna and salmon, and cucumbers are added. There is also tempura-fried sushi in Americanized Japanese restaurants, as well as sushi burritos, but those are not served in traditional Japanese restaurants. 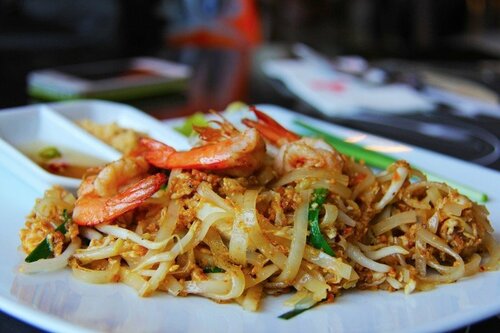 Pad Thai is a stir-fried rice noodle dish that is served as a street food and at restaurants in Thailand. Pad Thai from an authentic Thai restaurant consists of flat rice noodles, shrimp, veggies, fish sauce, bean sprouts, a scrambled egg, and peanuts.

But Pad Thai has a lot of variations now, as some restaurants substitute chicken for shrimp, which changes the way that it tastes. 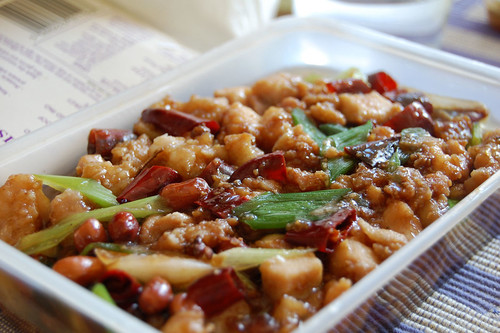 Kung Pao Chicken is a spicy, stir-fried Chinese dish that is made with cubes of chicken, vegetables, peanuts, and chili peppers. This dish originated in the Sichuan Province of south-western China, and the dish includes Sichuan peppercorns.

Even though the dish is found throughout China, there are regional variations that are usually less spicy than the Sichuan traditional serving. In the Westernized Chinese cuisine, Kung Pao chicken is a staple and is one of the favorites of customers. 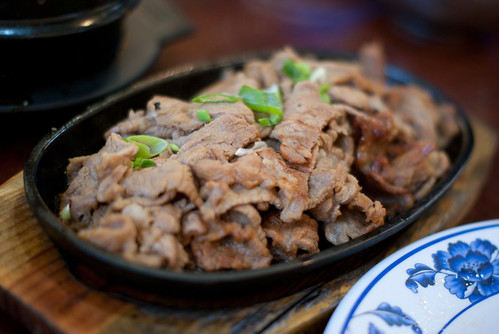 This amazing Korean dish is rice in a bowl covered with meat, fried egg, and vegetables. The meat is thinly sliced and is marinated for flavor and tenderness.

The meat, in most cases beef, is marinated in sugar, soy sauce, garlic, sesame oil, pepper, and other seasonings. The meat is then grilled to perfection. 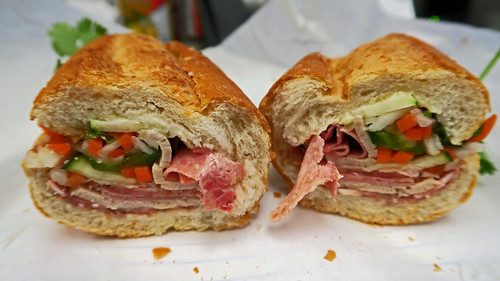 This sandwich that originated from Vietnamese is a favorite among those who love Asian cuisine. The bread is made with wheat flour and rice flour.

You can pick what meat and vegetables you want in your sandwich. There is even an ice cream variation if you want your dessert to be a bit different.

Related Article: 10 Best Fast Food Chain in the US