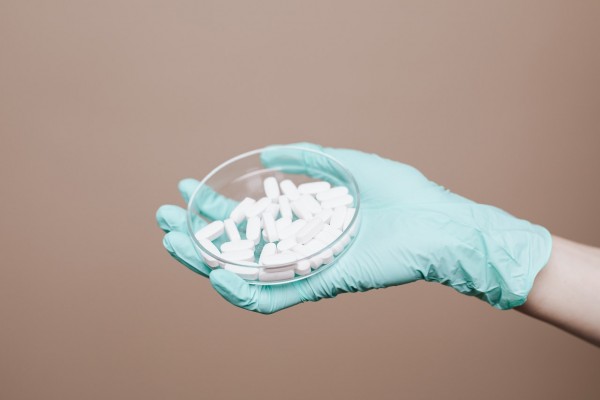 Johnson & Johnson To End Manufacture and Distribution of the Drug

In a statement announcing the settlement, James said the pharmaceutical also agreed to permanently stop producing and distributing opioids in New York and the rest of the country, as reported in a recently published article in Merced Sun-Star.

She also added that Johnson & Johnson is now committed to leaving the opioid business. The pharmaceutical company also commits to stop this not only in New York but across the country. Additionally, James remained focused on raising funds for the communities affected by the opioid crisis.

Read Also: US Sues Walmart Due to Alleged Role in Fueling the Opioid Crisis

Important Information About the Deal in the Filed Lawsuit

The settlement, which involves a complaint filed by James in 2019, exempts Johnson & Johnson from a trial set to begin next week on Long Island as part of a series of lawsuits stemming from an epidemic that has resulted in over 500,000 deaths in the past two decades, as per NJ.

Meanwhile, Johnson & Johnson issued its own statement on Saturday, downplaying the attorney general's decision. It claimed the settlement included two prescription medicines produced by a subsidiary that accounted for less than 1 percent of the market and are no longer available in the United States.

The payment was not an admission of responsibility or misconduct by Johnson & Johnson, according to the corporation. It went on to say that its marketing and promotion of key prescription pain medicines were acceptable and reasonable.

Opioid Addiction is a Growing Problem in the United States

According to the U.S. Centers for Disease Control and Prevention, opioid addiction to both legal and illicit narcotics has been a significant, continuing issue in nations such as the United States, where over half a million people died from overdoses between 1999 and 2019.

Opioids are a group of potent medicines derived from opium poppies that may be used to inhibit pain signals between the brain and the body. They are available as legal prescription medicines, as well as illicit street narcotics like heroin.

Johnson & Johnson and the three biggest U.S. drug distributors AmerisourceBergen, Cardinal Health, and McKesson have proposed settling thousands of opioid claims for a total of $26 billion. This already included the settlement payment of Johnson & Johnson.

Furthermore, Johnson & Johnson has been challenging an Oklahoma judge's decision in 2019 that it must pay the state $465 million for misleading opioid marketing. The opioids trial on Tuesday is one of the already scheduled hearings this year, with others already underway in California and West Virginia.

Purdue Pharma, the manufacturer of OxyContin pills, struck an $8.3 billion settlement and agreed to plead guilty to criminal charges in October to end a probe into its involvement in the opioid epidemic in the United States.

Related Article: Purdue Pharma Pleads Guilty To Criminal Charges Over Its Involvement in the US Opioid Crisis