US Troops Afghanistan Withdrawal: It Has Began, Top General Says

The process of US troops Afghanistan withdrawal has started, according to a top general on Sunday. The US military troops have long been deployed in Afghanistan to protect the United States and maintain peace in a country that has long been disturbed by Taliban forces. 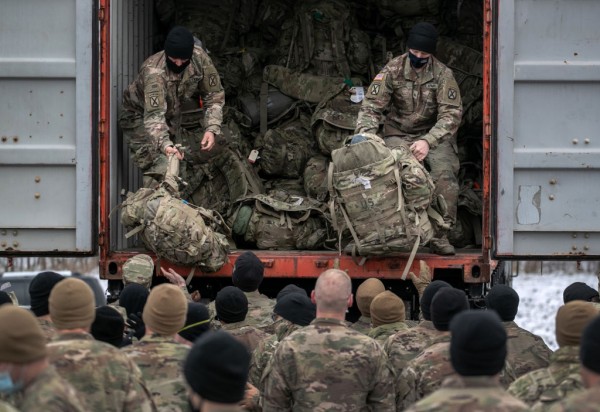 Pres. Joe Biden recently announced that he ordered to withdraw the U.S. military troops from Afghanistan on September 11. The date coincides with the 20th anniversary of the terrorist attack in the US that led to the longest war in American history, according to a published article on MSN.

US Army Gen. Scott Miller, commander of US Forces Afghanistan and NATO's Resolute Support Mission, also added, "Officially the notification date will be May 1, but at the same time as we start taking local actions we have already begun that."

US Top General Released a Statement

In a recently published article on CNN News, Miller said that the official notification would be on May 1 based on the agreement between former Pres. Donald Trump and the Taliban forces.

Miller also explained that officially, the notification date would be May 1, but at the same time, they will start taking local actions. The three defense officials have also confirmed that military equipment is being packed and shipped out.

US General Says Withdrawing From Afghanistan Is a Problem

There is a growing concern right now that the decision of Pres. Joe Biden to withdraw the military troops from Afghanistan could cause the collapse of the government in Kabul and the Taliban Forces to return to power, according to a published report on The New York Times..

However, Gen. Frank McKenzie, commander of US Central Command, which includes the Middle East and Afghanistan, said that the US military forces are now planning how to continue their operation despite the withdrawal.

Miller also said that he has spoken with the Taliban Political Commission and told them "a return to violence, an effort to force a military decision, would be a tragedy for Afghanistan and the Afghan people."

He also clarified that if the Taliban attacks the United States or any of its allied forces, they will be forced to respond. He concluded that the US military troops will continue to monitor the region and would act when appropriate.