Popular Painkiller Recalled Due to Unusual Issue Dangerous to Health

A painkiller that is very popular in the United States is now being recalled due to the unusual packaging that may harm a person's health. 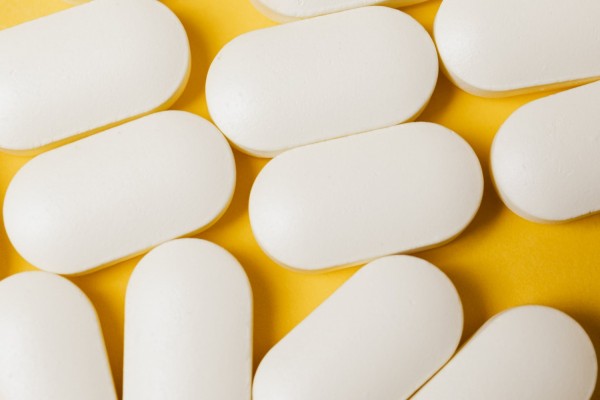 (Photo : Pexels/Karolina Grabowska)
The photo shown is just for illustration purposes only.

The Painkiller that Has Been Recalled

A famous pain reliever has been recalled due to an irregular packaging problem. The "Drug Facts" sticker that appears on all over-the-counter drugs is common to everyone in the United States but not with this painkiller, according to a recently published article in BGR.

In a published article from the U.S. Food and Drug Administration, it explains how to administer the drug and what to do, as well as prescription limits and dosing schedules. Unfortunately, approximately 200,000 bottles of 500 mg acetaminophen tablets have been recalled because the prescription label lacks the appropriate Drug Facts portion.

The report continues Humana participants were given the drug as part of a "Health Essentials Pack." A-S Medication Solutions, LLM, supplied the medications, which were sold in 100-count bottles. Humana participants received a total of 198,350 bottles of the painkiller as part of their packs, which must now be returned.

What is Wrong With the Medication?

This is an intriguing recall because there does not seem to be something wrong with the drug itself, according to the bulletin. The problem is that someone taking the drug may not have any of the information they need to take it safely, which is enough for the FDA to issue a recall alert and, ideally, assist the company with collecting all of the medication that has been sold.

In an article published in Mayo Clinic, prescription drug misuse is described as the usage of prescription medicine in a manner that the prescribing doctor did not plan. Using a friend's prescribed painkiller for a backache to snorting or injecting ground-up tablets to get high are both examples of prescription substance misuse or problematic usage. Despite the negative effects, drug addiction may become habitual and compulsive.

Part of the Bulletin

In the bulletin posted, it says that if safety alerts on the OTC label were ignored, such as if users surpass the prescribed dosage, mix-use with heavy alcohol intake, or are allergic to the active ingredient, acetaminophen use could be potentially dangerous. There have been no records of adverse effects linked to this recall to date, according to the company.

Additionally, anyone can contact the company using the details on the recall bulletin page if you have any of this drug from one of Humana's Health Essentials kits. The corporation is paying for the prescription to be delivered by courier and will include pre-addressed return postage bags to make the process as simple as possible.

The firm claims that it has not had "any records of adverse events" as a result of the recall, which makes sense given that the vast majority of patients who take acetaminophen are already familiar with it and are taking it as prescribed. However, if anyone isn't used to drinking it and doesn't know the possible side effects or any relevant facts, the correct documentation must be included on the bottles or packaging.