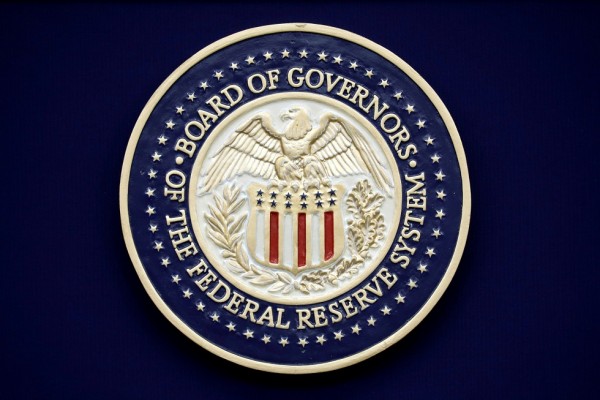 Minutes of the central bank's last policy meeting showed that Federal Reserve policymakers were vigilantly optimistic about their ability to hold interest rates steady this year. This was after they acknowledged new risks caused by the coronavirus outbreak.

The officials saw risks to the U.S. economy fading before the coronavirus outbreak caused severe economic disruption in China.

Members of the Federal Open Markets Committee (FOMC) aired their confidence in the country's ability to prolong a record run of economic growth and job gains well into 2020.

After Fed officials underscored the risks from the coronavirus epidemic in the minutes of their last policy meeting, Treasury yields pared gains.

According to the minutes, "Some trade uncertainties had diminished recently, and there were some signs of stabilization in global growth. Nonetheless, uncertainties about the outlook remained, including those posed by the outbreak of the coronavirus."

Policymakers unanimously voted to keep interest rates consistent in a target range of between 1.50% and 1.75%. The readout of the policy discussion showed Fed officials were dubious about any big reassessment of the central bank's inflation target.

Fed's policymakers at the policy meeting on Jan. 28-29 "saw the distribution of risks to the outlook for economic activity as somewhat more favorable than at the previous meeting."

The median estimate for long-term growth is maintained at 1.9% earlier this month.

Compared to growth rates of previous decades when the economy steadily expanded, an expansion of 1.9% is lacking.

Concerns were raised during their discourse about the deadly threat of the coronavirus outbreak in China and also of tensions in the Middle East.

The central bank was "carefully monitoring" COVID-19, the virus that is also impacting production for Apple AAPL, +1.45%, and other firms, said Fed Chairman Jerome Powell.

Federal Reserve Chairman Jerome Powell expressed optimism about the U.S. economy and said he expects it will grow at a solid pace in testimony before a congressional panel.

Powell said, "Looking ahead, my colleagues and I see a sustained expansion of economic activity, a strong labor market, and inflation near our symmetric 2% objective as most likely."

They showed no rush to change interest rates again after their three rate cuts in 2019.

The Fed's actions to cushion the economy from weaker global growth had perfect timing, said Fed Vice Chairman Richard Clarida in a speech at the Council on Foreign Relations.

According to Clarida, "I believe that monetary policy is in a good place and should continue to support sustained growth, a strong labor market, and inflation running close to our symmetric 2% objective."