Celebrities Who Are Not Allowed to Work Together

Hollywood is an industry where collaboration is inevitable, but sometimes it is impossible, especially for the biggest stars with the biggest egos. Put these stars in the same room could result in disastrous results that range from stressful productions to full-on row.

Like fanning the flames, here are some celebrities that learned the hard way that they can never work together again. 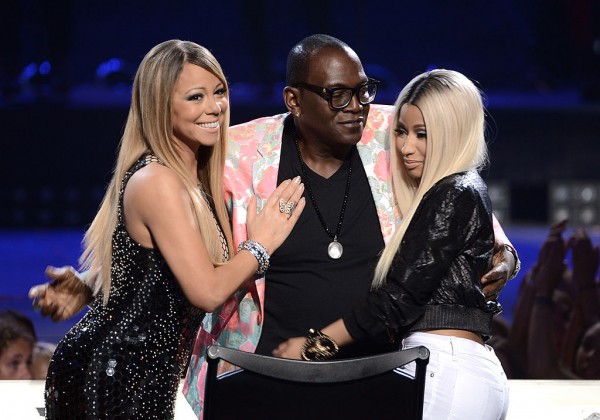 Mariah Carey is known to be a diva, but not everyone puts up with it, including rapper Nicki Minaj. This was seen during Minaj and Carey's time together in "American Idol," where both were judges.

During auditions in Charlotte, North Carolina in 2012, tensions exploded when Minaj hurled profanities at Carey after she said she's tired of Carey's diva behavior.

The whole back-and-forth was captured on video and was leaked to TMZ, which only made matters worse because Carey's team later claimed that Minaj said if she had a gun, she would shoot the singer. However, the producer of the show Nigel Lythgoe said that the accusation was rubbish.

Also Read:5 Movies That are Too Upsetting to Watch Twice

After their verbal fight, the two went back to acting like professionals, according to People. But in the lead-up to the show's 15th season, BET reported that Carey claimed the feud was fake and was cooked up by producers.

Lythoge and Mike Darnell, Fox's president of alternative programming, told E! News that the feud was real and that it was a nightmare experience. Lythoge added that Minaj was not the problem. 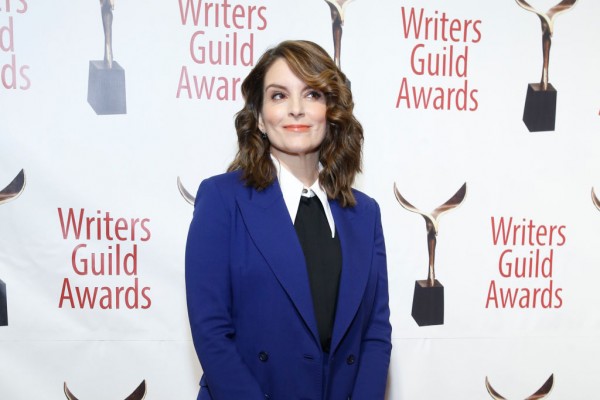 Tina Fey was vocal when she talked about how Paris Hilton was a nightmare of a host on Saturday Night Live. She did not hold back when she was asked to share her thoughts on the hotel heiress.

Fey referred to Hilton as a "piece of sh*t" in an interview with Howard Stern and said that Hilton embraced her stupidity and demanded to star in a sketch as Jessica Simpson because Hilton allegedly thinks the singer is fat and that she hates her.

Fey also claimed that Hilton barely acknowledged the cast and that Hilton's "cheap weave" dropped "nasty wads of Barbie hair on the floor." 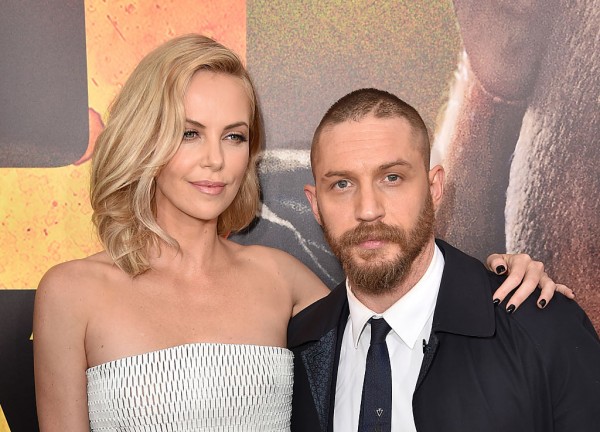 The movie "Mad Max: Fury Road" was a box-office hit, but behind the scenes, Charlize Theron and Tom Hardy did not get along.

Theron was vocal about confirming the rumors that she struggled with Hardy, and director George Miller admitted that Theron and Hardy did not have the best relationship, according to People.

During an interview with Esquire, Theron revealed that the feud was caused by Hardy's personality and the filming conditions that involved them constantly working on a moving truck in the desert. 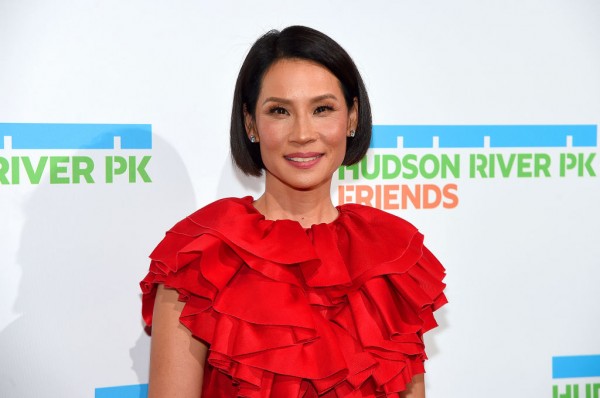 The "Charlie's Angels" film starring Lucy Liu, Drew Barrymore, and Cameron Diaz was a massive success that a sequel was made. But when the second movie came out, Bill Murray, who played Bosley in the first film, was noticeably absent.

According to The Playlist, Murray was brutal to Lucy Liu during the first film. He allegedly stopped a scene to insult her acting, which resulted in Liu throwing punches. After that, the actor refused to appear in the sequel if Liu was involved, he was replaced by Bernie Mac. 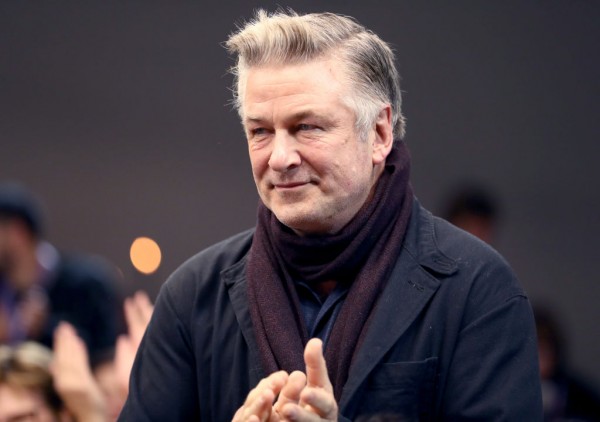 (Photo : Photo by Rich Polk/Getty Images for IMDb)
Alec Baldwin attends Sundance Institute's 'An Artist at the Table Presented by IMDbPro' at the 2020 Sundance Film Festival on January 23, 2020 in Park City, Utah.

In 2013, actor Shia LaBeouf and Alec Baldwin were supposed to appear in the Broadway production of Orphans, but LaBeouf was fired from the show because of creative differences.

In an interview with Vulture, Baldwin described his versions of events and said that LaBeouf showed up to the set with a "jailhouse mentality," and he began sending Baldwin videos where he recited entire scenes from memory.

Eventually, the two fought during rehearsals when LaBeouf said Baldwin was slowing him down. Baldwin asked to be removed from the show, but the directors chose to fire LaBeouf instead.