Earlier this week 'Glee' star Naya Rivera went missing and is now presumed dead by authorities after she disappeared amid a boat ride with her 4-year-old son in a lake in California. With the unfortunate incident, fans of the musical TV Drama looked back to the tragedies that the stars of the show have faced in the past years and some have even asked the question, "Is the 'Glee' cast cursed?"

Popculture.com compiled the unfortunate events that the 'New Directions' - the name of the shows glee club- has been through until today. 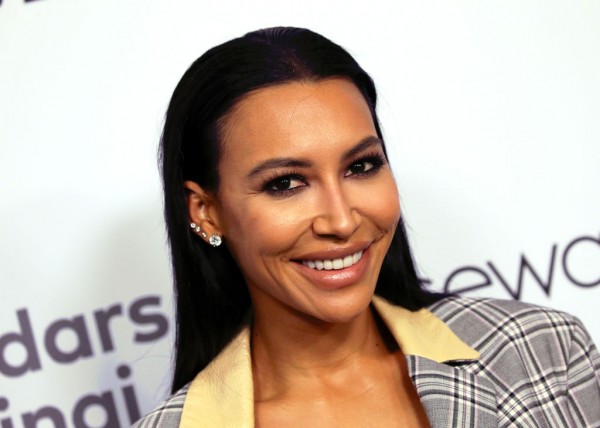 On Wednesday, Naya who was known as Santana Lopez in 'Glee' rented a boat at the Lake Piru in Ventura County, California, and took her son Josey Hollis for a boat ride. However, hours passed and Naya was late in returning the boat prompting the authorities to begin looking for them. During the search, the authorities only found her son sleeping on the boat with a life-jacket on, but Naya was nowhere to be found.

According to CBS, authorities continued the search operations for Naya until dark on Wednesday but they were unable to find the 33-year-old actress. The following day, the search for Naya resumed but Deputy Chris Dyer from the Ventura County Sherrif's Office stated that the search has been shifted into a recovery operation since Naya is now presumed dead. 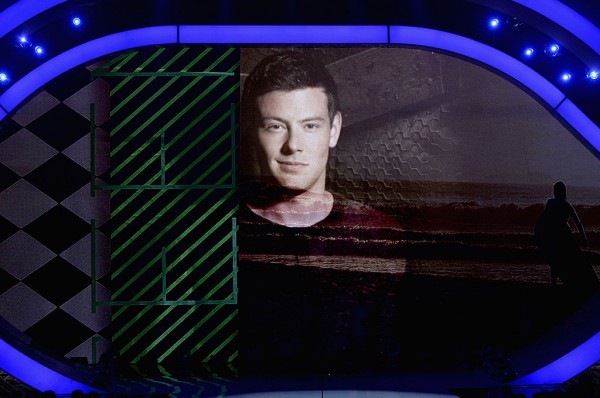 Playing the role of the football quarterback with a passion for music, Finn Hudson, Cory Monteith became and instant star in the show. He was paired with Lea Michele who eventually became his real-life girlfriend. For some, Cory's life may have been perfect until the tragic day of July 13, 2013.

In a report by CNN, it was stated that Monteith was found lifeless in a hotel room where he was staying in Vancouver. The then 31-year-old actor was reported to have died of drug toxicity based on the autopsy reports. After his death, 'Glee' offered a tribute episode for Cory entitled 'The Quarterback' where it was stated that his character has Finn has died but it was not explained how or why.

Read also: How COVID-19 Made Camilla From 'Most Hated Woman in Britain' to Favorite Royal

On January 30, 2018, Mark Salling who played Noah "Puck" Puckerman on the show died at the age of 35 years old. It can be recalled that in December of 2015, Salling was arrested for charges on child pornography.

Two years later in 2017, Salling pleaded guilty for the charges and then agreed to serve a four to seven-year sentence. Salling was supposed to be scheduled for sentencing in March of 2018, however, two months before it, he took his own life in Los Angeles, USA Today reported.

an actual child could've witnessed his mom's last moments and weirdos on here are talking about a "glee curse." please shut the hell up and show some empathy for two seconds — dusty (@BRBRASTREISAND) July 9, 2020

Despite the deaths of several cast members, The Mercury News reported that fans of the show refused to believe that the cast is 'cursed' as many on the internet suggest. Some fans were even outraged with the suggestions and said that people should focus on the fact that Naya has a 4-year-old son who may lose his mother if she has indeed died in the lake, instead of making up conspiracy theories.