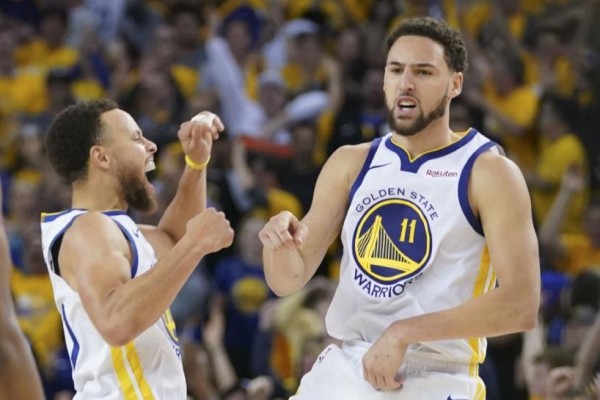 After being plagued of injuries in the whole 2019-2020 season, the former NBA Champions The Golden State Warriors have plummeted down to the bottom of the league with the worst record in the NBA, this season.

In the past years, the warriors were able to take 5 consecutive finals appearance and three championships. However, this year they are not even in on the play-offs picture with a 12-43 record, with the Splash Brother, Klay Thompson and Steph Curry out of the picture.

It can be recalled that during Game 6 of the 2019 NBA Finals, Thompson suffered a tear in his Acute Cruciate Ligament (ACL) which made him unable to play for an extended period of time. And in October, early in the season, the two-time MVP Curry fractured his hand and was only able to play in four games. 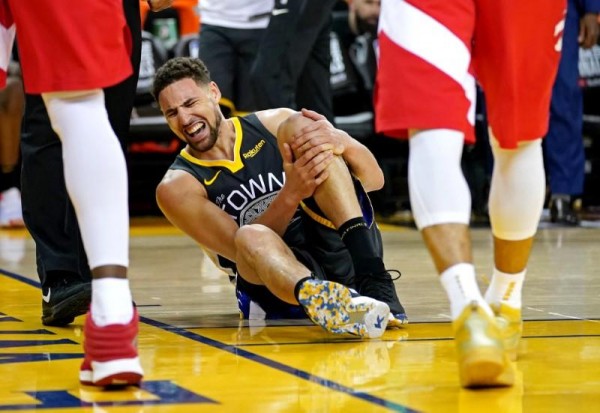 But GSW Team owner Joe Lacob sparked up hopes when he told USA Today that their two star players' condition are improving. According to him, Curry is coming back to play soon. He also brushed off the notion that they would try to lose more games just to get good draft picks saying that doing that might mess with the basketball gods. Also, he said that they will try to win their remaining games.

On Thompson's case on the other hand, the owner is still unsure whether he will come back to play a few games at the end of the season. He says that they are still cautious of his condition and it's up to Thompson if he will comeback to play this season or wait until the next.

There are still two months left until the end of the regular season of the NBA, Warriors fans are already expecting Curry to return soon and improve their record. Many are also hoping to see Thompson back in action even just for a few games.

GSW currently has the worst record in the NBA for the season. However, this is not all bad since this means they will have a very high draft pick in June if their record does not improve even with Curry and Thompson's anticipated return before the season ends.

On the bright side, the GSW owner said that the great thing despite the bad record they currently have is that they can start to re-imagine the next dynasty. He added that he believes that this year was a good year to take stock and try to recreate their team.

According to Bleacher Report, for the first time in eight years, the Warriors may be picking up an NBA lottery pick. They also made a big move before the mid-season trade deadline by trading D'Angelo Russel for Andrew Wiggins, who for Lacob is a perfect fit for their team since they needed a small forward after Kevin Durant's departure to join the Brooklyn Nets.

Whilst winning the least games of all NBA teams this year, GSW is clearly arming themselves for a possible comeback next season.