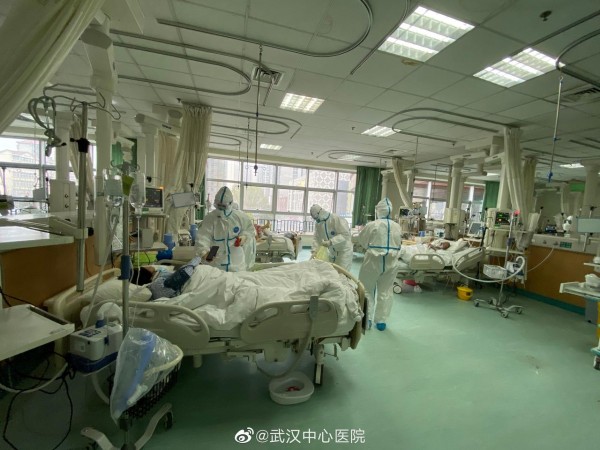 FRANCE - The first ever recorded death due to COVID-19 outbreak outside of Asia happened in a French Hospital, Friday.

The victim, whose name was not publicized, was a Chinese tourist who arrived in France last January 16. After 9 days he was hospitalized and was placed under strict isolation. The man reportedly hailed from Hubei Province, the epicenter of the 2019 novel corona virus outbreak and currently where the most number of cases have been confirmed.

According to French Health Minister, Agnès Buzyn, the 80-year old was hospitalized at Bichat Hospital since January 25 and suffered from a coronavirus pulmonary infection. The man's daughter was also hospitalized but French health authorities said that she is already on her way to recovery.

Aside from the Chinese tourist, there are 10 patients in France that have been confirmed so far. Six of which are confined in hospitals and the rest have been released after fully recovering. The prognosis for those who are still in the hospitals is positive, thus Buzyn said that their condition should not cause any concern.

In Europe, there were only 46 confirmed cases combined from nine countries which have reported coronavirus cases. Amongst them, Germany has the most number which has a tally of 16 confirmed infections.

Read Also: Coronavirus Vaccine May Be Out in 18 Months, But California Lab Claims Making It in 3 Hours 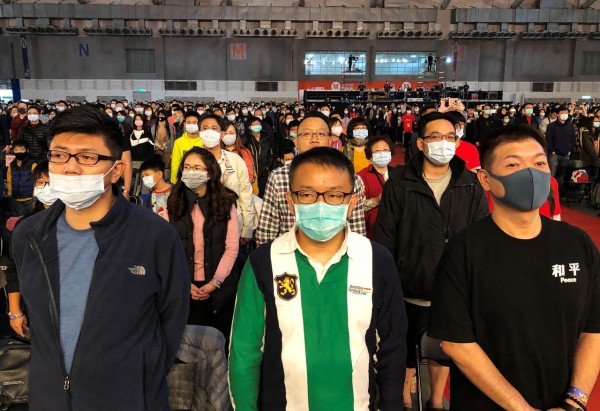 On the other hand, last Sunday, Taiwan also confirmed the first death due to COVID-19, making it the fifth country to after, the Philippines, Hong Kong, Japan and France to have a recorded fatality outside mainland China.

The victim was a 61-year-old Taiwanese taxi driver. However, according to Taiwanese Health Minister Chen Shih-Chung the man was already living with hepatitis B and diabetes before he contacted the novel corona virus which ultimately caused his demise.

Taiwanese officials are still investigating how the man who have not travelled outside the country have contacted the dreaded diseases. The minister further added that there is a speculation that he got it from one of his clients since his clientele was largely from Macau, Hong Kong and Mainland China.

As of the moment Chen said that they were still unable to gather his contact history but are actively making efforts to find the man's source of contraction. Furthermore, he added that one of the relatives of the deceased also tested positive with the virus.

Overall, there have been 20 reported cases of COVID-19 in Taiwan, and they have already put a ban on Chinese visitors trying to get in their country.

There are currently more than 68,500 cases of COVID-19 confirmed worldwide, with China having the majority of those. In terms of fatality, there are approximately 1,666 that have died from the dreaded disease, from which the majority still came from China. However, there is still a spark of hope as more people recover which now counts to 8,500.

As the corona virus continues to spread like wild fire so is fear of a pandemic to happen. In response to this, The US State Department and the Centers for Disease Control and Prevention (CDC) have issued a high level travel alerts for China prompting US officials to advise Americans to cancel or postpone their travel plans to China.