Following China's prohibition earlier this year, the United States is now the world leader in cryptocurrency mining, according to University of Cambridge academics. 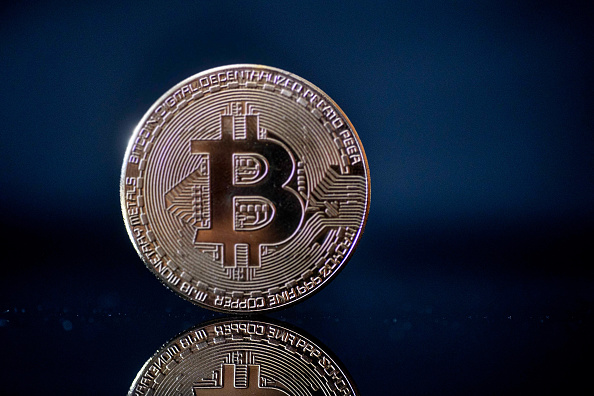 In a recently published article in Newsweek, researchers from the Cambridge Centre for Alternative Finance (CCAF) stated in an update to the Cambridge Bitcoin Electricity Consumption Index (CBECI) that cryptocurrency mining in China has virtually vanished after accounting for approximately 75 percent of the worldwide share in September 2019.

Before China's ban was announced earlier this year, the country's share of the worldwide market was approximately 38 percent, a figure that other major cryptocurrency miners across the world have since sought to replace because of its economic impact.

According to CBECI researchers, the worldwide Bitcoin network hashrate attributed to the United States reached slightly over 35 percent at the end of August, up almost 20 percent from April. Following the United States on the list of worldwide leaders are Kazakhstan and the Russian Federation, with Canada, Ireland, Malaysia, and Germany each accounting for 4 percent or more of the global share, according to a published article in Head Topics.

Read Also: What is the Importance of Crypto Signals in Crypto Trading

What Is Total Hashrate?

Total hashrate is defined by the CBECI as "the total processing power of all mining gear trying to solve the problem at any one moment." Due to numerous factors in the cryptocurrency mining process, such as miner anonymity and the various types of equipment they employ, the amount of energy Bitcoin consumes may be approximated but not precisely recognized.

According to CCAF's Michel Rauchs, if the August data updates are any indicator of the future, the recovery will be concentrated on the biggest share gainers: the United States, Kazakhstan, and the Russian Federation, per The Washington Post reports.

Bitcoin's carbon footprint is believed to be comparable to that of nations such as New Zealand or the Netherlands on a yearly basis. Bitcoin's "enormously high" energy needs, according to Rauchs, account for approximately 0.5 percent of the entire amount of energy used globally.

In a published article in Bach Tien, he pointed out that Bitcoin consumes less energy than gadgets in the house that are left plugged in even when not in use in the United States.

While the CBECI has cautioned against making "strong assertions" about the risks cryptocurrency poses to a country's carbon footprint, its researchers have noted that efforts to address concerns about Bitcoin's sustainability are likely to be driven by investors, with individual miners typically seeking "cheap and stable power."

CBECI said on its website that as the world moves toward decarbonization, pursuing a "net-zero" emissions approach may become a competitive advantage in the future. In any scenario, economic rather than ideological or environmental considerations will continue to guide operations.

Despite worries expressed by some about Bitcoin's effect on nations' carbon footprints, CoinShares, a digital asset management company, has previously claimed that cryptocurrency mining may be a "building brick" in the transition to renewable energy.