Havana Syndrome Cause Still a Mystery, More US Officials Seek Treatment in Germany While Urging for Investigation

According to US diplomats, at least two additional Americans stationed in Germany sought medical care after experiencing signs of the strange health condition known as "Havana Syndrome." 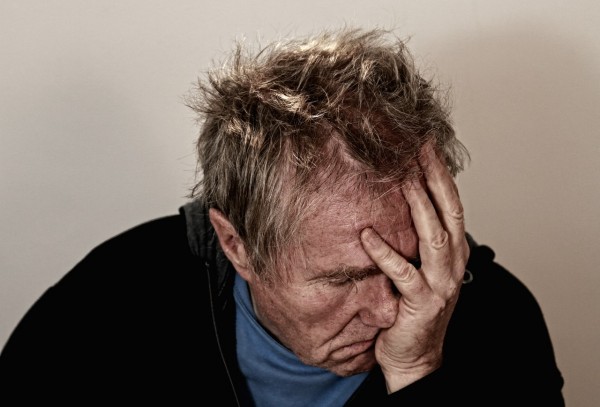 (Photo : Pexels/ Gerd Altmann)
Picture shows a man suffering from headache due to 'Havana Syndrome' (Photo is just for illustration purposes only).

What is Havana Syndrome?

in a recently published article in the news website DW.com, the mystery illness first appeared among U.S. diplomats and their families stationed in Cuba in 2016. After hearing loud sounds in the middle of the night, those afflicted have complained of chronic tiredness, headaches, nausea, and nosebleeds.

Similar instances have been recorded in China, Russia, and the United States since then. Since U.S. President Joe Biden assumed office in January 2021, hundreds of U.S. diplomats in Vienna reported experiencing Havana Syndrome symptoms.

Moreover, the National Academies of Sciences, Engineering, and Medicine in the United States concluded in December 2020 that "directed, pulsed radiofrequency (RF) radiation" was most likely to blame for the diplomats' illnesses, according to a published article in FOX News.

At least two additional Americans have complained of nausea, terrible headaches, ear discomfort, tiredness, sleeplessness, and sluggishness, which have rendered them unable to work, according to The Wall Street Journal, which cited unnamed diplomats familiar with the situation.

These instances, according to the news outlet, are the first to be recorded in a NATO nation that hosts U.S. soldiers and nuclear weapons. Officials from the United States stationed in other European countries that are not NATO members have previously reported symptoms associated with Havana syndrome.

According to the Journal, those impacted include intelligence personnel or diplomats working on Russia-related problems such as gas exports, cybersecurity, and political influence. The first instance of Havana syndrome was discovered at the American embassy in Berlin in July, according to NBC News.

The U.S. legislators have pressed the Biden administration to step up its efforts to figure out what's causing the mysterious illnesses. A bipartisan group of senators introduced legislation aimed at streamlining the U.S. government's investigations and responses to the unexplained brain ailments that have affected hundreds of American officials and employees across the globe.

In a published article in POLITICO, the bill, sponsored by Senators Jeanne Shaheen and Susan Collins, is the latest attempt by Congress to support the Biden administration's attempts to figure out what's been called "Havana sickness" after several of the U.S. employees there had mysterious illnesses.

The bill would establish a new post on the National Security Council of the White House to manage the federal government's reaction to what US authorities studying the issue think are directed-energy assaults against U.S. diplomats and spies.

On the other hand, when President Joe Biden took office, National Security Adviser Jake Sullivan named a senior staffer to coordinate the government response, a move that administration insiders believe demonstrates the White House's commitment to the issue.