Potentially Dangerous Asteroid Bennu Has a 1 in 1,759 Chance to Hit Earth, May Cause Craters But Won’t Destroy Life

The Solar System's most hazardous asteroid is more harmful than what NASA believed, but it is still a long shot to strike Earth. 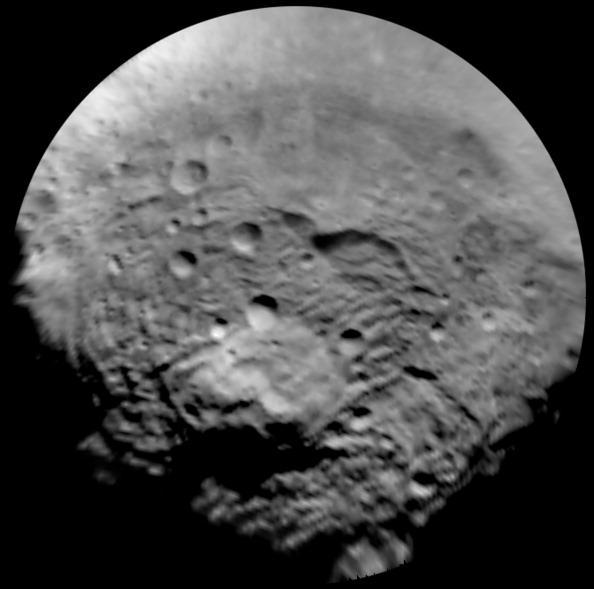 In a recently published article in MSN News, according to fresh statistics released by the space agency, asteroid Bennu has a 1 in 1,750 probability of colliding with Earth between now and 2300. This is an increase from the prior estimate of one in 2,700.

Bennu is thought to be a relic from the beginning of the Solar System, according to NASA. The asteroid is tied with another asteroid (29075) 1950 DA  for being the most dangerous object in the Solar System. NASA has been closely studying the tiny asteroid since 2018. Bennu is not a solid asteroid; it's a collection of things bound together by gravity that add up to a mass, which could be comparable to the size of the Empire State Building.

NASA has a better picture of Bennu's probable course over the next 300 years as a result of its observations. The closest approach to Earth is expected in 2135 while the most probable impact date is Sept. 24, 2182, according to a published article in NPR News.

Asteroid Bennu Will Not Destroy Life

Davide Farnocchia at the Center for Near Earth Object Studies at NASA's Jet Propulsion Laboratory in Southern California said that the probability of impact has increased a little bit but it has no significant changes. He claims that there is a 99.94 percent chance that Bennu will not collide with Earth.

If Bennu collides with Earth, it will not kill life as we know it, but it will leave a 10-mile-wide crater and a 1,000-mile-wide destruction zone. NASA, on the other hand, is not concerned or getting panic, according to a published article in National Geographic.

Furthermore, Bennu is a "rubble-pile asteroid" that is broader than the Empire State Building and is shaped like a spinning top. Bennu was found in 1999 and has been monitored by telescopes ever since; NASA believes Bennu and another asteroid known as 1950 DA are the two most dangerous asteroids in our solar system.

Since Bennu's discovery in September 1999, scientists have used ground-based telescopes to monitor the asteroid's orbit, including Puerto Rico's now-defunct Arecibo Observatory. Astronomers have been able to fairly estimate Bennu's projected position over the next century using this data.

Bennu is categorized as a "possibly dangerous asteroid," which means it is larger than 460 feet or 140 meters in diameter and could conceivably approach Earth at a distance of 4.65 million miles. According to a 2014 analysis, the asteroid has a 0.037 percent probability of hitting Earth between the years 2175 and 2199.

However, models have ran into problems beyond September 2135 till today. Bennu will travel between 75,000 to 330,000 miles of Earth in 2135, potentially bringing the asteroid closer to Earth than the moon, according to previous estimates. Bennu has almost little probability of colliding with Earth at that time; but depending on when and where Bennu makes its near approach, our planet's gravity may alter the asteroid's orbit sufficiently to place it on a collision path in the future.

Meanwhile, Bennu would have to travel through tiny areas of space to set up a future impact, according to computer models. The main issue is whether Bennu's actual path in 2135 will pass through any of these "keyholes," which vary in size from a few hundred feet to a few miles.