Most Talked About Celebrity Feuds of the Last Decade

From 2010 to 2020, there were a couple of massive Hollywood celebrities who exchanged harsh words, pointed tweets, and took jabs at each other on interviews.

These celebrity feuds dominated the headlines, divided fanbases, and had people tuning in for more. With that being said, here are some of the worst celebrity feuds in the past decade. 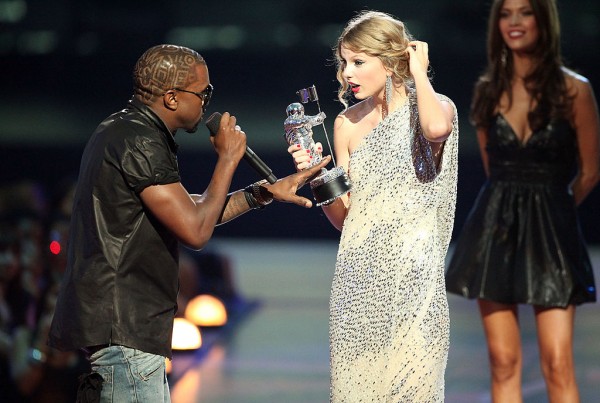 Although the infamous VMA acceptance speech moment of Taylor Swift was way back in 2009, the feud between Taylor Swift and Kanye West has not ended.

In 2016, West released a track titled "Famous" and took the artists' feud to the next level. Swift claimed that she did not approve of any of the lyrics and made sure everyone knows about it during her 2016 Grammy Awards.

Also Read: Celebrity Couples Who Broke Up During Quarantine

However, Kim Kardashian, the rapper's wife, leaked a recording of a phone call between Swift and West, making it seem like Swift lied and played the victim. But Swift insisted that she never gave West the go signal.

Fast forward to 2020, it turns out that Swift was right all along as Kardashian was exposed to cutting the clip to change the narrative and make it seem like Swift was lying when in reality she wasn't.

In 2013, Bloom and Kerr filed for divorce as reported by E! News. Bieber on the other hand broke up with his singer girlfriend Selena Gomez.

Bieber's alleged fling with Kerr frustrated Bloom after the couple's split which resulted in a physical fight in July 2014 at Cipriani's in Ibiza, Spain. After the fight, Bieber posted an Instagram photo of Kerr in a bathing suit, but he deleted it afterward. 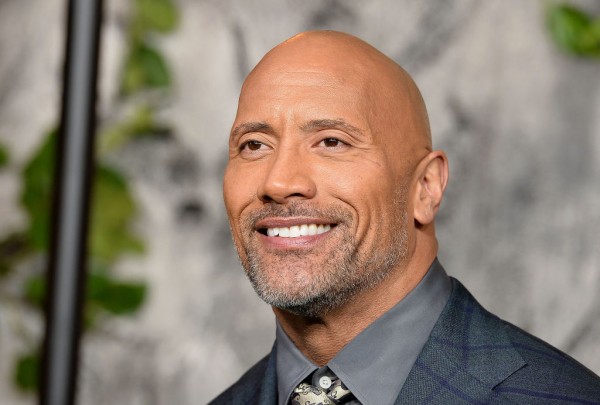 In 2017, while filming "The Fate of the Furious", Dwayne Johnson posted an Instagram message about his co-star Vin Diesel. He said that he loves his female co-stars and they are amazing but his male co-star is a different story. Johnson pointed out that Diesel is not a professional, according to Time.

Diesel confronted Johnson the day after he published the post, which led to a massive argument. The two stars continued with pointed back and fourth Instagram posts, and in April 2017 the tension has cooled down between them.

Nicki Minaj and Cardi B

Things got physical between the two rappers Nicki Minaj and Cardi B at the 2018 Harper's Bazaar ICONS party. Cardi B reportedly threw her shoe at Minaj, according to the report by Cosmopolitan.

The two female rappers were separated by security guards, and Cardi B was then photographed leaving the party with a bump on her forehead. While the two rappers had issues in the past, nothing becomes physical before the infamous incident.

Cardi B posted an Instagram message addressing the fight, claiming that Minaj made a comment about her mothering skills, which led to a huge fight.

Related Article: Once Loved Celebrities Who Are Now Hated by the Public