Selena Gomez Reveals How Being Diagnosed as Bipolar Changed Her Life 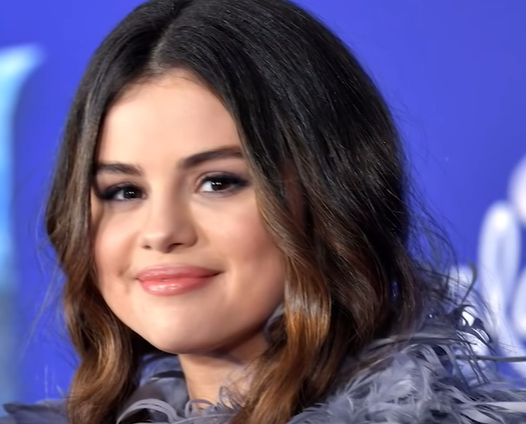 Selena Gomez revealed that she was diagnosed with bipolar disorder. The "Rare" singer spoke to Miley Cryus on her Bright Minded Livestream on April 3 and the pop star said that she was grateful to finally know what has caused her mental suffering for years and now she wants to gain all knowledge that she can about her condition.

How the diagnosis changed Selena's life

Gomez talked about her mental health and said that she was diagnosed after she visited McLean Hospital, a psychiatric facility and neuroscience research center in Massachusetts. After she found out that she has bipolar disorder, Gomez said that she felt terrified and relieved at the same time because she finally had the knowledge of why she suffered from depression and anxiety for years.

The "Good for You" singer admitted that she was not aware of the condition and does not have any answers about it. She had to learn about it and as soon as she had more information about her condition, she did not feel as scared anymore.

Gomez also said that during her upbringing in Texas, she felt like she was not encouraged to talk about emotions. During the webcast, Gomez and Cyrus talked about managing anxiety during the coronavirus pandemic, when people may feel more isolated than usual and have problems reaching out and asking for help.

In the past, Gomez has also talked openly about her mental health issues, but this is the first time that she revealed that she suffers from bipolar disorder.

Selena's hiatus from the limelight

In August 2016, the singer took a break from her career in order to deal with panic attacks, depression and anxiety in which she said stemmed from lupus. Gomez told PEOPLE that the conditions were side effects of the autoimmune disease. In 2017, she underwent a kidney transplant due to lupus, which she later revealed triggered another episode of depression.

That same year, she sought treatment at a psychiatric facility on the east coast after an emotional breakdown and received therapy including dialectical behavior therapy. It is an evidence-based psychotherapy made to help people suffering from borderline personality disorder.

In January 2020, Gomez hinted at suffering from a bipolar-like episode and told WSJ magazine that her "highs were really highs, and lows would take her out for weeks at a time." In an interview with NPR, she said that she is now on the right medication that she needs to keep her mental health in check at all times.

Gomez stated that she now feels great and is on proper medication and she fully believes in making sure that people check on their therapists or doctors. The singer added that her mental health is something that she wants to continue to work on. She knows she won't magically feel better, but now she has the right support to overcome it.

Related article: Miley Cyrus Hints She and Demi Lovato Were Gay for Each Other During Disney Days