Is Disneyland Really the Happiest Place on Earth? 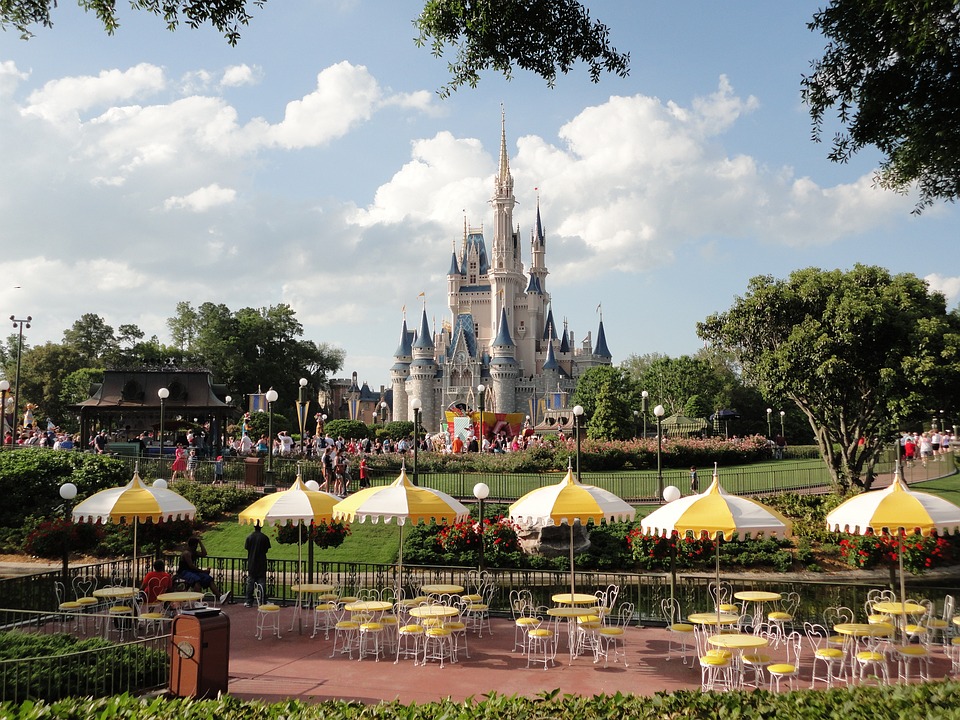 (Photo : Pixabay/rgrivas10) Whether it be movies or theme parks, Disney is not just for kids. Disneyland has labeled itself as the "Happiest Place on Earth" for years.

Whether it be movies or theme parks, Disney is not just for kids. Disneyland has labeled itself as the "Happiest Place on Earth" for years. The idea of going to Disneyland is one of the biggest dreams a child could have, but as we grow older, we can start to look behind the curtain.

Some people claim that Disneyland is not the happiest place on Earth and it may not even be close. Although they have a fabulous operation and put a lot of care into the details, there are peeks into a Disneyland experience that was not quite as magical as anticipated.

Is Disneyland truly the happiest place on earth or not? We offer you two sides of the coin.

All the early 1900's buildings and the horse-drawn carriages Walt Disney used to see in his hometown of Marceline, Missouri will make you or your child lightheaded from the moment you take your first steps onto Main Street.

The rides in the theme park cater to all ages, including flying in a boat over London on the Peter Pan ride or going underwater in a submarine saying hello to all of Nemo's friends and family.

Disney's decision to demolish "A Bug's Land" in California Adventure to make room for a Marvel-themed area was a decent idea because there is no reason to visit it unless you like rides inspired by a 1950s state fair. Only one good thing that came out from the Bugs area, aka Toddler Distraction Land, was the 4D movie "It's Tough to be a Bug."

A character breakfast will let you interact with several different characters. Character lines become as long as waiting for rides.

If you stand in the middle of the Magic Kingdom, or any of the Disney theme parks around the world, several families are arguing, crying, and just not smiling.

Many guests assume that they will have the perfect weather on their vacation but in Florida, it will be incredibly hot and humid.

Disneyland offers Fastpass where you can skip ride queues at an allotted time. An easier system is you can do everything on your phone in the Disneyland Resort App.

Disneyland Tokyo had the highest number of posts on Instagram containing smiley emojis in the caption -- beating every other destination in the world. It is part of Tokyo Disney Resort, which includes Disneyland, DisneySea, hotels, shops, restaurants, and theatres.

Sliding down the "Matterhorn" track should not feel like you are on a mechanical bull. The 1960s tubular rails should be replaced with a smoother track with 21st-century technology.

When the park would be a "ghost town" according to the Disneyland crowd forecaster sites, average wait times for rides are 30-50 minutes instead of the predicted wait time of 10-20 minutes.