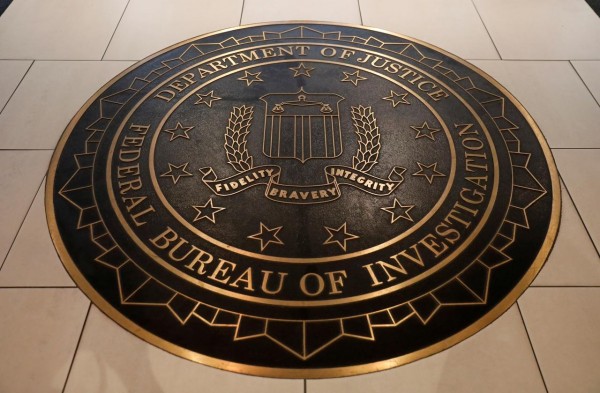 A Mexican national was arrested in Miami, Florida in charges of allegedly spying and collecting information on a "United States government source" on behalf of Russia.

According to a newly unsealed federal complaint, 34-year-old, Hector Alejandro Fuentes, initially aroused suspicion last Friday when he was seen following another vehicle into a condominium in the Miami-area where the informant lived. It was also reported that Fuentes' wife took a picture of the informant's license plate as a security guard approached the car they have rented.

Per U.S. prosecutors claim, Fuentes is executing orders from an official from Russia who recruited him, promising that he will help his family.

Fuentes is a resident of Singapore and a researcher at the National Heart Center of Singapore. Based on reports, Fuentes made several trips to Moscow to meet the Russian official who ordered him to rent a property in Miami-Dade County and to report the informant's license plate and location, back to Russia.

Based on reports by Washington Post, a Justice Department news release said that Fuentes was told by the Russian official to rent the apartment but to not put it under his own name. He was also told that he was not to tell their family about the meetings.

Miami Herald, who was the first to report of court records in the case which were filed under seal last Tuesday and unsealed on Wednesday, indicates that records say that Fuentes' surveillance target was an informant who has previously provided information regarding activities of the Russian Intelligence Service (RIS) that has implications for the national security of the U.S.

On Friday, when the security guard of the informant's housing complex stopped Fuentes, he claimed that he was visiting someone in the building but the guard did not recognize the person he named as a resident of the complex. Hence, the guard asked Fuentes and his wife to leave the property.

After two days, the couple was intercepted by federal authorities at the Miami International Airport, leaving for Mexico City. During inspections by the Customs and Border Protection, a close-up image of the license plate of the informant was found on the recently deleted images on the phone of Fuentes' wife. Fuentes admitted that he told his wife to take the picture and when his phone was inspected, the officials also found that the photo was already forwarded to Fuentes from his wife through a phone application that he also used to communicate with the Russian official.

According to Business Insider, Fuentes was interviewed by Russian officials on Monday, where he described having repeated contact with a person who he believed worked for the Russian Government. He also admitted that he also had another wife who is Russian and that she has been prevented from leaving Russia along with her two daughters since March 2019.

Fuentes was set to appear back in court Thursday for a pretrial detention hearing after he was detained at the Federal Detention Center in Miami based on records shown by the Federal Bureau of Prison.