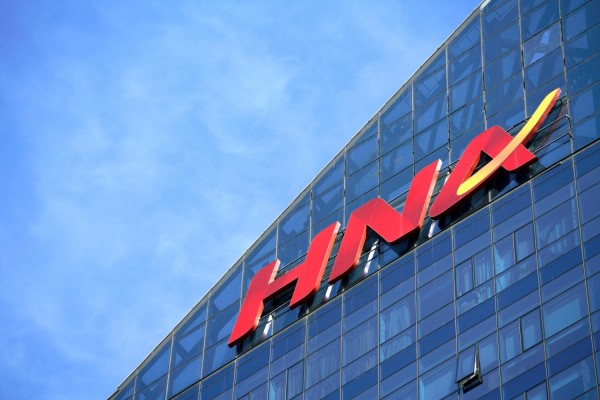 The Chinese government has made plans to sell off airline assets of HNA group during it's take over as they take a drastic step in the containment of the economic damage that happened amid the coronavirus outbreak.

In the Southern Island province of Hainan where HNA is based, the local government has had talks with the current management of the company in regards to taking hold of the group after the outbreak has impaled its ability to meet its financial obligations.

Between 2016 and 2017, the airline had its shot to prominence after they won a debt-fuelled acquisition spree and a leading shareholder of big companies like Deutsche Bank and Hilton Worldwide Holding, and also buying large properties in Hong Kong and Manhattan.

With China's economy going down due to shutdowns and travel bans imposed in view of the looming coronavirus outbreak which has killed thousands in the country, Chinese president Xi Jinping is seeking to prevent the temporary economic curb to turn into a permanent pain for the country outliving the contagion.

Hence, the government has considered direct cash infusions or mergers to keep their airline industry stable. Whilst, the People's Bank of China has made its statement regarding domestic consumption, the government taking over a high-profile group such as HNA will take those efforts to a whole new level.

According to sources of South China Morning Post who chose not to be identified, although talks could drag on the deal and the discussions remain confidential, an announcement regarding the takeover could be made as early as Thursday.

Furthermore, the sources said that assets of the company will be sold to three of the country's biggest airlines named, China Southern Airlines, China Eastern Airlines, and Air China. However, as of the moment, nothing is final yet as discussions are still taking place.

After a $40 billion buying binge that left HNA in high levels of corporate debt, the company has been on the verge of bankruptcy. The group has been trying to return to its aviation roots in the past year. In November, it can be recalled that the company made an announcement that it would divide it's businesses into aviation leasing, airlines, and airports, lumping the rest of its assets into non-aviation asset management.

However, its focus on airlines and aviation took an awful turn as tourism and flights in and out of the country plummeted due to the 2019 novel coronavirus outbreak that started in Hubei Province.

For years, HNA has been struggling with its debts which once reached almost $86 billion. At the end of 2019, the companies Chairman Chen Feng said that this year would be the decisive year to win the war against the conglomerate's long-running challenges. However, with the current status of the HNA group, it is apparent that they have not won this war.