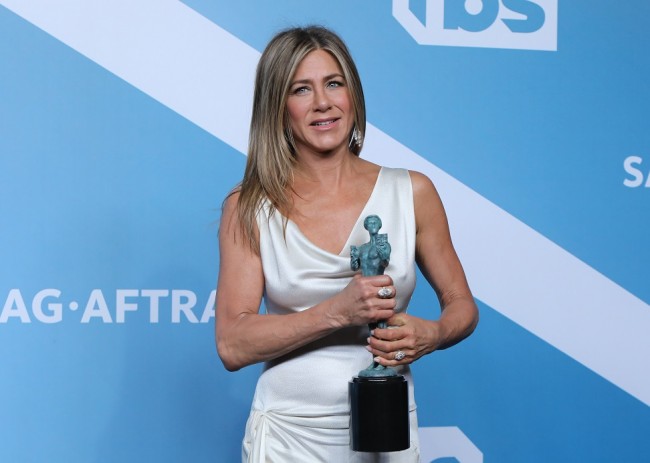 (Photo: Flickr/Skills Show) TV presenter Caroline Flack has died at the age of 40, days before she was due to face trial for assaulting her boyfriend. The "Love Island" host was discovered at her home in London on Saturday.

TV presenter Caroline Flack has died at the age of 40, days before she was due to face trial for assaulting her boyfriend. The "Love Island" host was discovered at her home in London on Saturday. Her boyfriend Lewis Burton attempted to contact her on Friday, but Caroline did not answer his calls.

The star's family released a statement, saying: "We can confirm that our Caroline passed away today on the 15th February. We would ask that the press both respect the privacy of the family at this difficult time."

According to Caroline's lawyer, she died by suicide and was reportedly found at her London flat. Her management company said she had been "under huge pressure" since she was accused of assaulting Burton. Flack pleaded not guilty in December.

Here are 5 things you should know about the former host:

1. She dated British hunks, including Prince Harry and Harry Styles.

Caroline's short-lived romance with Prince Harry in 2009 never got too serious because of the press. She Twrote in her 2015 autobiography, "Storm in a C Cup," saying: "To meet a prince is so unlikely, it would be weird not to acknowledge it. However, once the story got out, that was it. We had to stop seeing each other. I was no longer Caroline Flack, TV presenter, I was Caroline Flack, Prince Harry's bit of rough."

On the other hand, Caroline was 31 and Harry Styles was 17 when their romance took place. Harry was hitting it big with his band One Direction at that time. "I've never felt I was much older than Harry. I still feel 18 and I probably act that way half the time. Although it was just a bit of fun we decided it was best to keep it to ourselves as we were both working for Simon Cowell," she wrote on her autobiography.

2. She presented many of UK television's biggest reality TV shows.

These including their spin-offs from The "X Factor" to "I'm a Celebrity," "Get Me Out Of Here Now!," and she actually won the BBC show "Strictly Come Dancing" in 2014.

3. Love Island stars and celebrity friends paid tribute upon news of her death.

Chris Hughes and Amber Davies from series four paid tribute to the presenter. Hughes wrote: "Words can't sum this up. So sad. Another amazing person taken from this cruel world," while Davies added: "My heart is actually broken."

She posted a last Instagram photo with a dog. In a collage of four pictures, Caroline could be seen smiling while posing and playing with what is believed to be her dog named Ruby.

5. Caroline Flack and Lewis Burton were in good terms despite their legal issues.

Lewis had spoken out against the prosecution of Caroline, posting a loving tribute to his girlfriend on Valentine's Day yesterday via his Instagram Story.