Never Miss our Most Popular Stories! 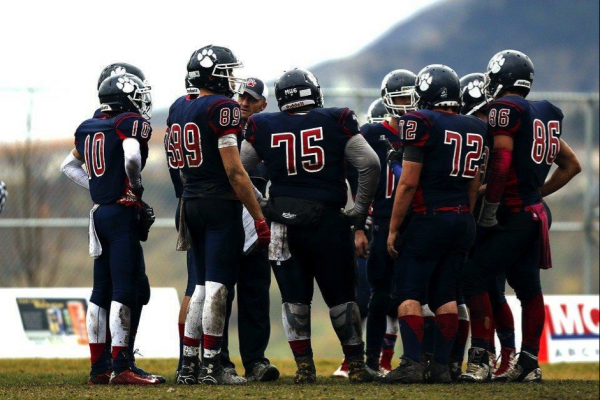 Sports betting is still not completely legalised in Canada as well as the US. This is specially the case if we talk about the online mode of placing sports wagers. However, the recent developments in Canada have shown some positive signs that the industry could soon be seeing some major action owing to possible legalization of single game sports betting.

The authorities in Canada have been constantly reviewing the existing legislation around sports betting, and the reforms have been under consideration since 2011. The first vote towards legalisation of single game sports betting was held in 2016, and was lost. The passing of any such law is also expected to have an impact on sports betting online operations in the country.

Things are moving at a rather swift pace now after Sandra Pupatello, the Liberal Party candidate from Ontario declaring in a recently held press conference that she is contemplating legalisation of single game sports betting in Ontario. As per Pupatello, changing the law in favour of single game sports betting could serve as a major boost for provincial revenues, to the tune of C$ 1 billion. She is of the view that neglecting such legislation only puts the concerned revenue into someone else's pocket.

Pupatello further stressed that legalising sports betting this way will enable government to capture a bigger revenue share, and prevent it from going to illegal, unregulated and/or offshore entities. Sports institutions will also be able to benefit from sponsorships. In her opinion, the government will not just generate significant revenues from single game sports betting, but will also pull a large chunk of money from the black market, back into the mainstream economy.

Canada's gambling and sports betting industry has been plagued by multiple money laundering issues in the recent years. Several illegal sports betting companies and online gambling firms have been identified as leading mediums for laundering money in the country.

More recently, the details of an enquiry carried out into money-laundering cases in British Columbia revealed that the province is by far the most affected, and put everyone involved in the industry on a high alert. What this enquiry essentially revealed that the Canadian gambling industry legislation still needs to overcome many challenges, even when it comes to the regulated market segments.

All the major national sports leagues of Canada, except National Hockey League, has backed the new Democrat Party's bill concerning the legalisation of single game sports betting in the country. From what it appears, it's only a matter of time now that such type of betting will be legal. In other countries such as UK and many other European nations where single game sports betting is legalised, sports institutions and clubs benefit heavily through sponsorships. Such a step in Canada is expected to give a major boost to country's sports infrastructure as well.

To conclude, Canada's sports industry is at a very critical juncture right now with steps being taken towards legalisation of single game sports betting in the country. It is not only expected to boost government revenues, but will benefit the overall sports industry, as well as check non-regulated betting market operations.

Bucks Lock-In on Number One Spot in the East, Outplays Miami 130-116

The Miami Heat fell short to secure all of their games against the top-seeded Milwaukee Bucks this season. The Milwaukee Bucks secured their place on the number one spot on the East.

It's official! The LA Lakers are back in the NBA Play-Offs. They have dominated the Western Conference after clinching victory against the Utah Jazz.

A day before the most-awaited match-up and the league's resumption, the Los Angeles Clippers release an official announcement that both of their players, Lou Williams and Montrezl Harrell will not be playing in their first seeding match against their rival.

Chinese Air Force Sends Bold Warning to US Navy, Declares They Are Not Afraid